You Know You're Hooked: PWAs Part 2 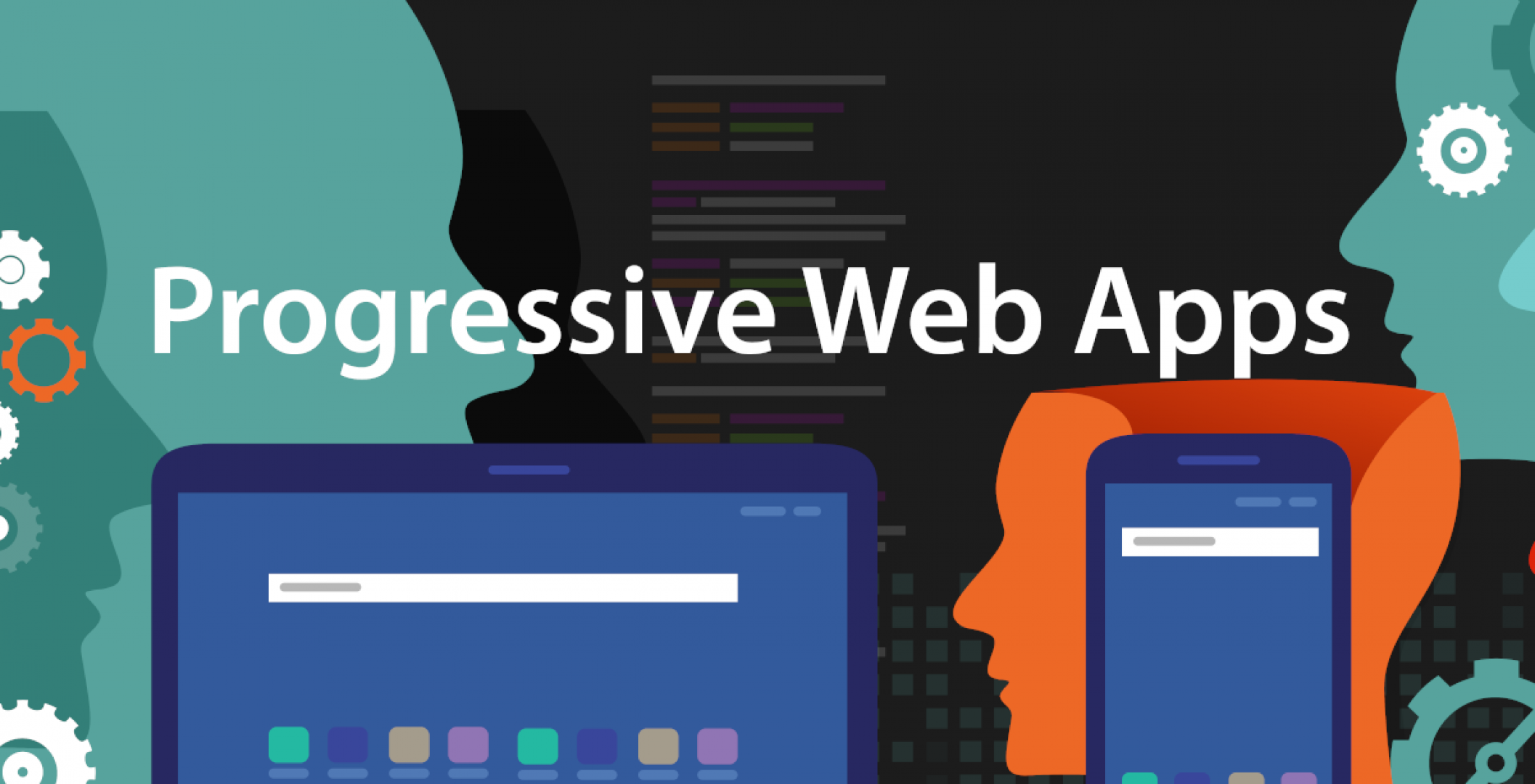 In our last blog, we started to run down the details about what a Progressive Web App can do for businesses. Find out more about the difference between app building tech.

A Native App is an application that has been developed for a specific platform or device. iOS and Android both have their own development languages and environments; however, developing for these specific platforms limits your audience and is typically more time consuming than using a cross platform solution such as a PWA which can run on any device with a web browser.

Both Native Apps and PWAs can:

PWAs have the added bonus of a single click to install onto your phone or device, rather than sending users to an app store link. Because they are not built for an app store, they don’t need to be submitted there in order to be used.

This is a big benefit especially for apps to be used internally, by only certain client users that already visit your website, or that extend functionality of an existing website feature.

Why PWAs Rather Than a Native App?

Way back in 2007, Steve Jobs was pushing PWAs as the best way to develop mobile applications, before Apple had the development platform for building Native Apps. However, technology wasn’t quite where it needed to be in order to make this work seamlessly.

With advancements in web browser technology really taking off over the last 3-4 years, the potential for PWAs has taken on new significance.

Google has developed a number of resources and case studies on how larger companies are leveraging browser based technology to get around some of the shortcomings of Native App platforms.

From a purely technical perspective, PWAs have:

From a client perspective, there are a couple of significant benefits to PWAs over Native Apps, the biggest being development costs.

Read on for the final PWA story.

Convinced already? Great news! Get in touch and pick our brains about your app idea!