The Levis Where Are They Now Series: Bitcoin Blues 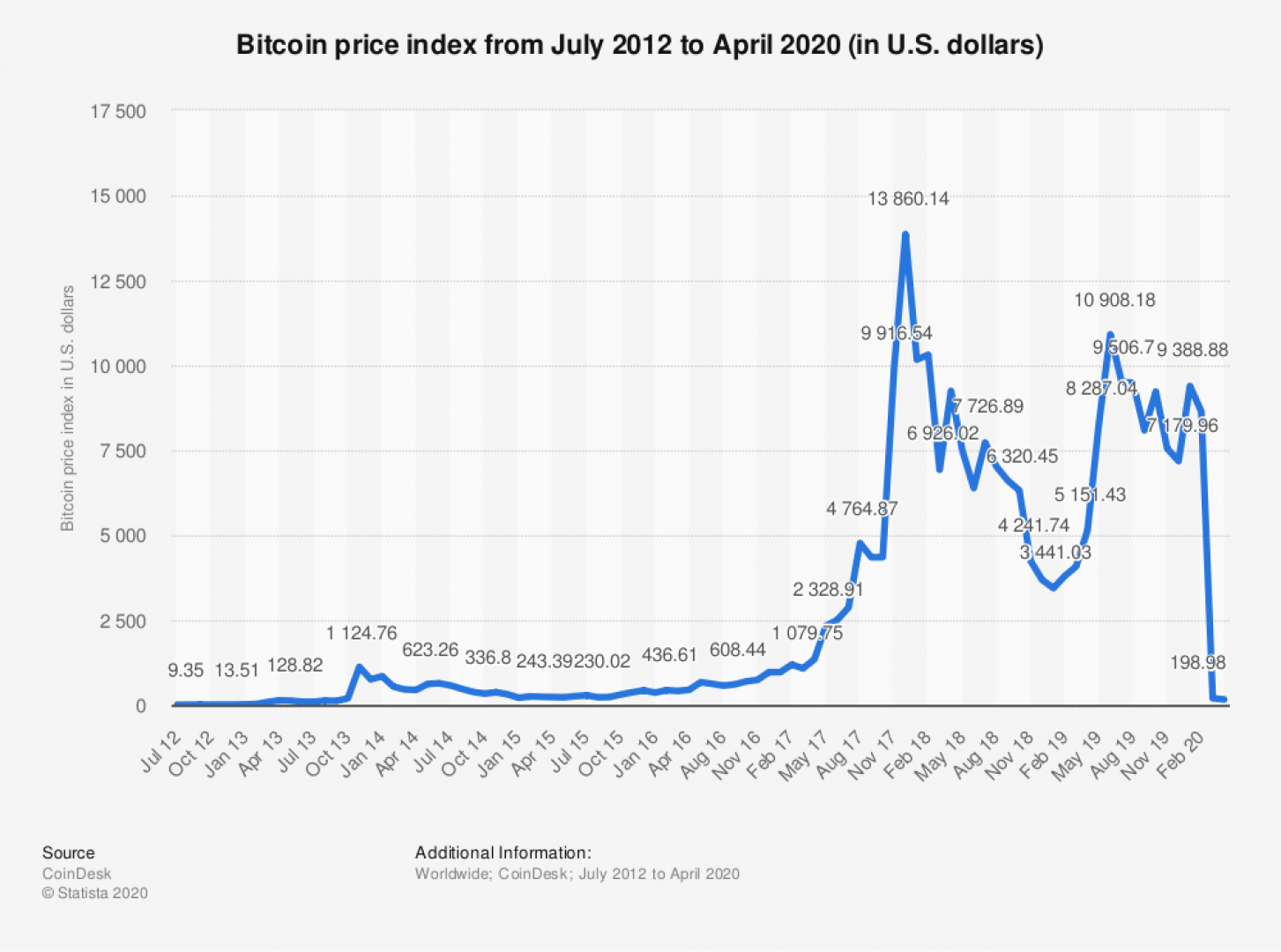 Remember cryptocurrency? Ah, it was a simpler time.

Back in 2017, cryptocurrency, more popularly referred to as Bitcoin, was having quite the heyday. Rampant market speculation pushed Bitcoin to the market stratosphere, and people who had never had a crypto-thought became superfans and currency experts.

Alas, the good times were never meant to last. From an all time high of nearly $20k USD, Bitcoin has slid back to half its top value, now sitting at just under $10k USD.

The bigger issue being that cryptocurrency has not even scratched the surface of becoming THE global currency as so many crypto-geeks dreamed.

From anarchists to tech heads, there was true excitement back in the late 2010s that government controlled currency would become a thing of the past, and that a truly democratic, decentralized method of goods exchange would become the status quo.

A good, if somewhat long, video refresher on cryptocurrency.

So Where are We Now?

As you can probably also tell, Bitcoin was not able to topple global currency markets and democratize the movement of cash.

Instead, Bitcoin has become mainly another market tool for creating cash where none before existed. It’s not common enough to be used as intended. It’s become a trading commodity, and a risky one at that.

How Did We Get Here?

What a great question.

I started learning about Bitcoin in 2016, before the concept of cryptocurrency was pushed into the mainstream. I was writing content for a website that sold crypto ABMs to businesses across Canada, so I did quite a bit of research into the concept.

I found out that it’s remarkably convoluted, even to someone with technical knowledge.

I learned enough to get the site content written. It was sent off into the world, and as is often the case, I retained just enough information about the subject to be usefully useless. Like a half finished Wikipedia page.

Then the following year, I watched the concept explode into the mainstream. Cryptocurrency and its underlying framework known as blockchain, were both suddenly the trend du jour, and boy, did people make bank.

What investors and superfans did not do was clarify in any significant way what it is, how you access it to trade for goods and services, and how you could ensure that real money you put into it would be secure.

People like me who often bridge the communication gap between tech heads and the Rest of the World were called on to answer basic questions about what blockchain is and is not. The ROTW nodded in a confused fashion at attempts to clarify. Then they moved on.

There are some lessons here that a business owner can take away.

First, chasing trends is not a solid long term business plan. Plenty of people threw significant time and money at Bitcoin mining (an energy sucking endeavour on every level).

As of now, these efforts have not borne fruit. Hang in there guys. The revolution is on the way, I swear.

Second, cryptocurrency suffered greatly in its efforts to become mainstream because it was unable to clearly, simply and confidently communicate its value and purpose.

I researched cryptocurrency more than any other topic I’ve researched to write copy confidently, and I STILL cannot tell you how to take a Bitcoin to buy a coffee.

If as a business owner you cannot clearly, simply and in fewer than 75 words explain the value of your good or service, you’re going to have a bad time.

Third, cryptocurrency started off with a few black marks on its brand, namely its popular use as currency for black market goods. It didn’t take long in my research to run into many, many references to the Dark Web, and to the Silk Road, a well known internet black market for purchasing anything and anyone.

Even as crypto-fans were touting Bitcoin et al. for use as legitimate mainstream currency, the dark side of the technology was difficult to hide.

That didn’t stop it from becoming a popular investment vehicle for a time, however, so for those of you struggling with a business legacy, take heart! If you can’t overcome, there are still opportunities to reinvent yourself, even if it's in an unintended direction.

Finally, TRUST IS THE MOST VALUABLE ASSET YOU HAVE.

Bitcoin was unable to break into the mainstream as intended because people did not trust it to protect their money.

From unrecoverable passwords, to failing crypto exchanges, to disappearing crypto CEOs, to a lack of regulation, Bitcoin was doomed to fail because it focused too much on the exciting prospects for the technology and not enough on building trust.

Where Do We Go From Here?

Blockchain retains its inherent value in database security and tech advancements. Jared has kept an eye on it as it has grown in usefulness, and continues to explore the potential for applications outside of the ill fated cryptocurrency experiment.

Did you get this far and feel sad there wasn’t more? You’re in luck! Part 2 is in the works, and our CEO will get into the weeds with you about blockchain and its value for businesses as it evolves.

Exciting times! If you just can’t wait, let us know! We’re always up for a tech chat. Cheers to Phase 3!