TechTalk: A Deeper Dive into Blockchain by JLF 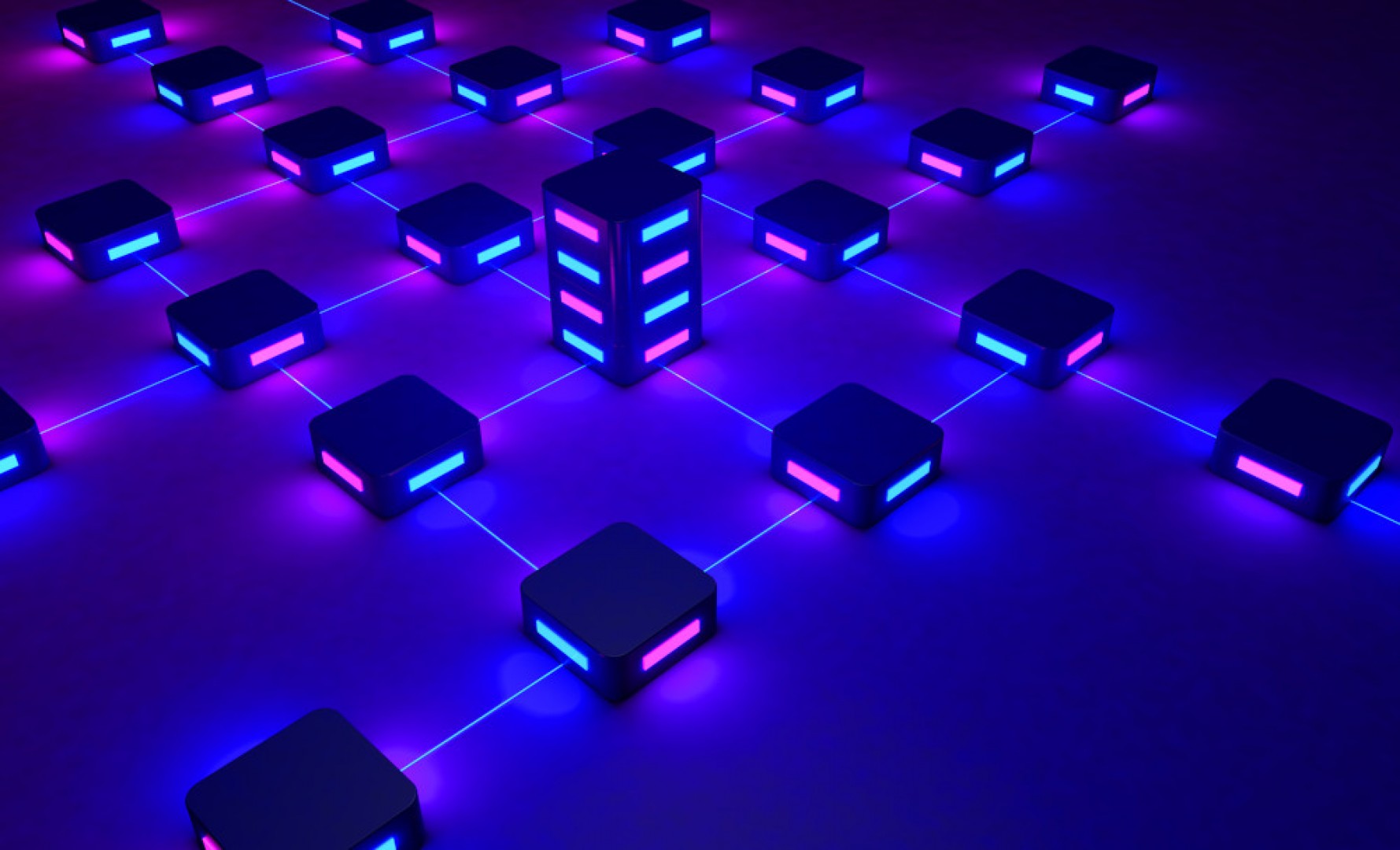 Way back in May, our COO Michelle Beckett wrote a blog on Bitcoin, and I'm going to take a deeper look at the tech behind the scenes. While Bitcoin isn’t the hot topic that it used to be a few years ago, its underlying technology, Blockchain, is more popular than ever.

A blockchain is made up of blocks of information linked together using cryptography, running on what’s referred to as a distributed ledger - the data is maintained by multiple entities at multiple locations at the same time rather than in a single “ledger”.

Because the ledger is distributed, data updates are all approved by the consensus of the hosting network (ledger). For this reason, data in the blockchain is typically never deleted or existing records updated; instead, new data is appended to the blockchain.

In 2007, coding began on what would become Bitcoin by Satoshi Nakamoto. On August 18, 2008, bitcoin.org was purchased, and on October 31, 2008, Satoshi Nakamoto published a paper titled “Bitcoin: A Peer-to-Peer Electronic Cash System”. On January 9, 2009, Version 0.1 of the Bitcoin software was released to the web.

The mystery is Satoshi Nakamoto himself. No one knows who Satoshi Nakomoto is, or whether or not Satoshi is one person or a group of people. It was originally speculated that Satoshi was a Japanese male, but because work on Blockchain was done mostly during what would be evening in Japan, and the English fluency of the software and documentation, people now presume that Satoshi Nakomoto was just a pseudonym. Even though many people have stepped forward claiming to be Satoshi, to this day, the true identity of the individual or group of individuals responsible for Bitcoin and Blockchain is still unknown.

Why We’re Still Talking About Blockchain

Okay so you probably know that Bitcoin has faded from the trending public eye, so what’s so special about all this jazz I’m talking about?

The value in Blockchain is in the concept of the distributed ledger.

This structure of blockchain is secure by design, and allows shared or publicly available data to be stored securely, with natural prevention against data tampering.

Conversely, most databases have a more centralized structure. One company has full control and ownership over the data. While your data is likely being backed up, and could possibly be distributed across multiple servers, it is still one company that owns the system and outside of what is programmed into the software, there probably aren’t a lot of safeguards preventing someone with access to the database to change the data as they please.

This structure works well in the vast majority of technology use cases, but there are certain situations where you wouldn’t want the data to be controlled by a single entity, or changed by anyone with no record of the change having occurred.

Imagine multiple software companies getting together to create a platform.

Each company has their own application logic (the way they decide to structure the platform), and their own data. In order to create a better platform, they decide to combine all their data and the value stored in that data into a whole with each other.

A problem arises: they’ve all added value, so how do they decide who controls the data?

With a blockchain the data couldn’t be changed without permission from the others, and if one company simply vanished, nothing would change. The other companies would have a copy of the publicly distributed data, a record of data changes, and a path to continue to use that data.

Blockchain in the Real World

Bitcoin and other cryptocurrencies are the examples of how a distributed ledger can store and protect value from multiple users that most people know about, because it came with a sexy story. However, Blockchain is being used to solve more day to day problems in more practical, but far less sexy ways.

The supply chain industry uses blockchain to manage a complex series of actions. Supply chains of course have a lot of moving parts and different companies involved, from where the raw materials are produced, to what factories were involved in adding value, to what companies were required to move these goods from country to country. The complex series of steps to get goods to customers need to be tracked, and blockchain can store the data from each touchpoint, and make it accessible and secure to everyone in the supply chain.

The health industry is ripe for Blockchain use. With Blockchain, medical data can be securely stored and made accessible to multiple users on a global scale. Global health care providers could all access the same information, without having concerns about one organization maintaining full control and without having to worry about anyone tampering with the information.

Moral of the story: just because technology fades from the media doesn't mean it’s valueless. Human ingenuity in taking pieces and intentions from others and building on it is unmatched. There might not be rampant market speculation on the potential of supply chain management efficiencies, but technology remains part of the stronger march of progress. And value.

Thanks for reading my report on Blockchain.