"Can’t Someone Else Do It?” The End of Menial Tasks 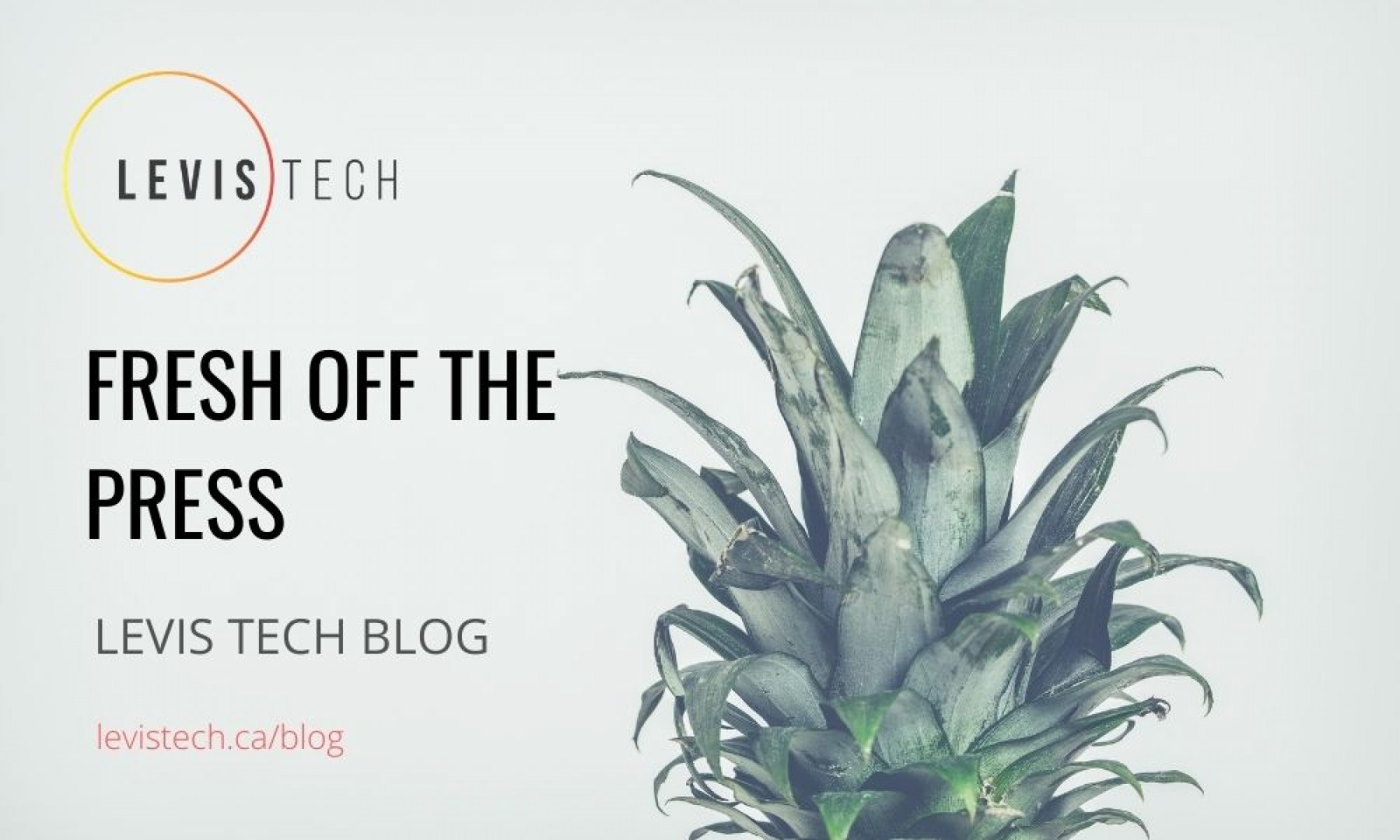 Do you remember the old Simpsons episode where Homer runs for Springfield’s Sanitation Commissioner? Titled “Trash of the Titans” and strangely featuring the Irish rock band, U2, the episode isn’t extremely memorable beyond the one key line, “Can’t Someone Else Do It?” This line is based largely on Homer’s inherent laziness and his promise to the people of Springfield that someone else can do their daily messy work.

It would be nice, wouldn’t it? Of course, the plan fails disastrously and the town eventually relocates as garbage is literally bursting through the ground. But the thought remains...Can’t Someone Else Do It?

Those awful daily tasks that you wish someone else would do can be done by someone (or something) else. In a recent study conducted by Automation Anywhere, it was found that “Data entry is one of the most redundant and hated office tasks...followed by managing email traffic, filling digital documents like spreadsheets and PDFs in a folder, compiling reports and invoice management.”

Just think… you go to work and instead of filling in required fields with numbers and figures, you do the job you were hired to do. Seems like a wild concept, doesn’t it?

Not only do your employees dislike these menial tasks, but they are more likely to make simple mistakes that make their hours spent doing a task essentially wasted.

At Levis Media we are constantly developing new technologies that let your employees get back to the work they were hired to do, and all the other menial tasks can be automated through AI and Machine Learning bots. Got a task that needs automating? Let’s chat.

It’s time that we get back to work... but the work we were hired to do.

For all the other stuff, “Can’t someone else do it?”